2. The annual Tour membership fee is $25. The entry for each event is $25, which includes a $5 administration fee. Any membership paid at the last event of the year, will be good for the following year.

3. A mandatory players meeting is held on-site, Saturdays, at 11:00 a.m. It includes player registration, new player orientation, question and answer session, and the tournament draw. Matches are called at 11:30am.

4. Events may be played on 7’, 8’, and 9’ tables. Game, format, and equipment type for each event are indicated on the respective flyer, and the annual schedule.

5, Matches are a race to 7 on the winners’ side, and a race to 5 on the one-loss side. Each Tour event is true, double elimination, including the finals.

7. The goal is to have match play conclude each day, by 9:00pm. Due to any number of unforeseen circumstances, matches may run late.

b. Jumping balls off the table

c. Pushing through the cue ball

d. Disturbing the cue ball in any way

f. A moved ball impedes the path of the cue ball

h. Failing to drive one ball to a rail, following execution

i. Moving an impeding object ball; when a player is cuing over one or more balls, and the player touches one of those balls, before, during, or after the shot, it is a foul

Dresses and skirts that hit below the knee

Leggings with a blouse that hits below the hip

100% cotton t-shirts; graphic prints across the front and/or back

Holes, tears, rips in clothing, by design, or otherwise

Belt loops exposed without a belt

Players must not make, or cause to be made, any statements (whether verbal or in writing), or take or cause others to take action which may, in the opinion of the tournament director, bring that member, the Gulf Coast Tour, its agents, or the sport of billiards, into disrepute.  Players shall not address criticism of fellow players, tournament personnel, equipment, sponsors, or venue, or any other Tour agents, to fellow members, the public, press, or social media. If a player wishes to issue a complaint, they must address a tournament director, in a discreet and respectable manner. The official tournament director has the sole discretion, to determine whether a violation has taken place, and assess penalties. The following violations warrant immediate attention:

The Tour will secure an official photographer for each event, and provide live streaming, free to at-home viewers, whenever possible. Cameras with interchangeable lenses, other than those of the official photographer, will not be permitted at any event. Video recording and live streaming are not permitted without the expressed consent of the Tour.

By remitting an entry fee, the player agrees to abide by all of the aforementioned format and rules listed on this page, and the release of their media rights for Tour advertising and marketing purposes, as stated in sections I through VI. 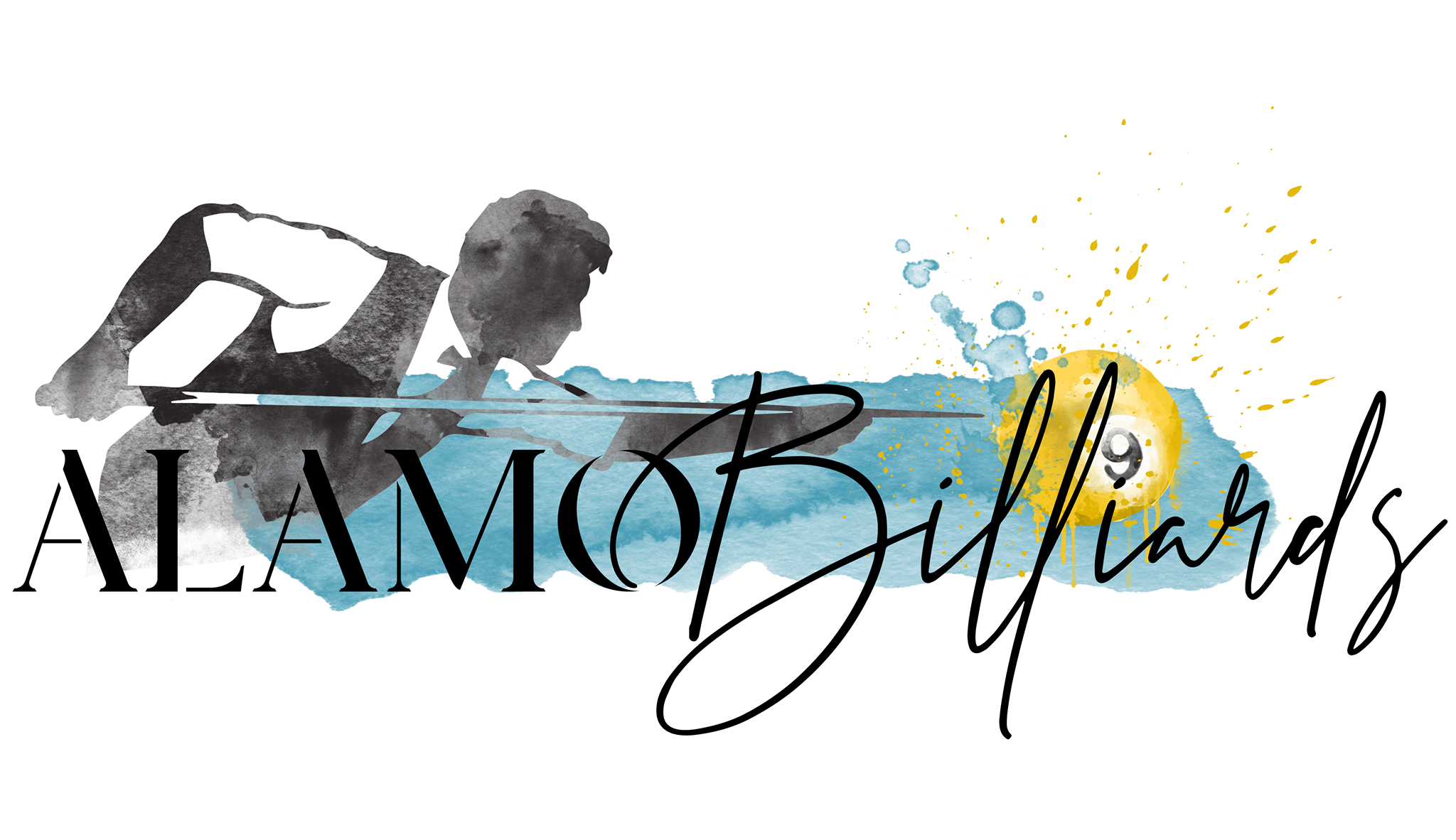